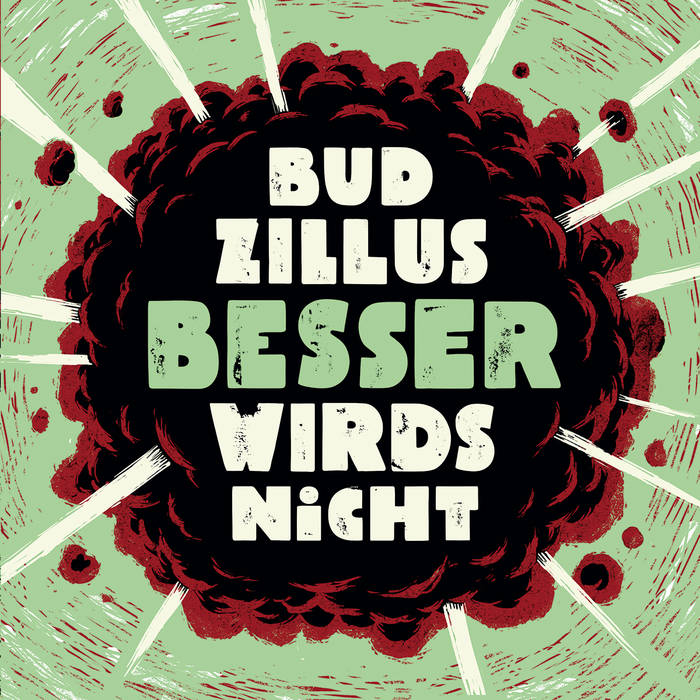 On the 20th of March 2015 comes “Besser Wirds Nicht” (English: As Good As It Gets), the third studio album from Berlin-based band BudZillus, released via their own label, Munka Munka Records. The band have stayed true to their roots, but the music has developed into something different, something guitar-heavy and raw – rock 'n' roll, surf, punk and folk take centre stage, but their typical eastern-European influences from earlier albums also shine through, with violins, clarinets and banjoes providing the melodic putty and the nostalgic undertones at exactly the right moments. The lyrics are almost exclusively in German.